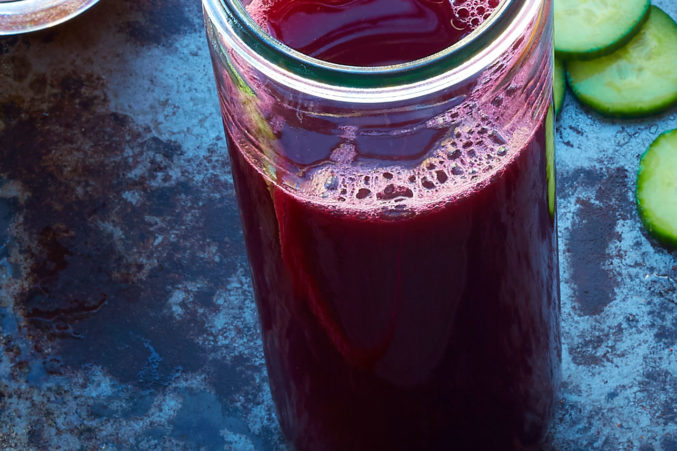 When The Gem opened in 2012, maca and coconut butter were virtual unknowns in Dallas. No one was making hemp and cashew milks daily or juicing with collards and bok choy. But when Leslie Needleman and Mary Kathryn Bass opened Dallas’ first free-standing juice bar, inspired by Needleman’s quest for immunity enhancement following a breast cancer diagnosis, every ingredient, they decided, would be a dazzling nutritional powerhouse.

The duo kept pushing, delving into deeper purple-blue rainbow hues, making their superfood smoothies look like gemstones and as powerful and immune-boosting as possible. At the upbeat organic juice bar with a dazzling disco ball, the most popular smoothies are the antioxidant-packed purple-pink Sparkle Berry and the maca-rich Crown Jewel. Also on the menu: the vivid-green Cameo and the Blue Diamond, electric blue from nutrient-rich algae.

Let this restaurant know you found them on D Magazine’s Online Directories.
Juice Bars
Request Edits to Your Listing
SMS

Read More About The Gem