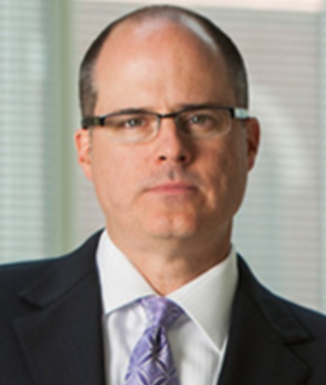 Phillip A. Linder has been winning cases for his clients since 1996, when he first went into private practice. Prior to that, he earned his law degree from Baylor University Law School in 1991 and spent three and a half years prosecuting criminal cases at the Dallas County District Attorney’s Office. Here, he gained experience representing cases ranging from drunk driving to attempted capital murder.

Mr. Linder is admitted to handle cases in all Texas state and federal courts, as well as five federal districts outside of Texas. He’s Board Certified as a Criminal Trial Specialist by the Texas Board of Legal Specialization and is one of very few lawyers in North Texas who’s authorized to handle capital murder cases.

With over 30 years of legal experience and thousands of cases behind him, Mr. Linder has earned the respect of peers, prosecutors, and judges alike. He has a record of substantial success in the courtroom and has tried more than 200 cases to jury verdict.

Awarded Dallas’ Attorney Of The Month by Attorney At Law Magazine. See the feature here and read the article here.

Explore a list of our criminal defense and family law attorney’s previous education and accomplishments below.

Discuss Your Case With An Experienced Lawyer In A Free Consultation

Whether you have a criminal law or family law case, our attorneys can help. To schedule your complimentary consultations in either our Dallas Office or Collin County office call 214-252-9900. Alternatively, you can also reach us via email.

Read More About Phillip A. Linder