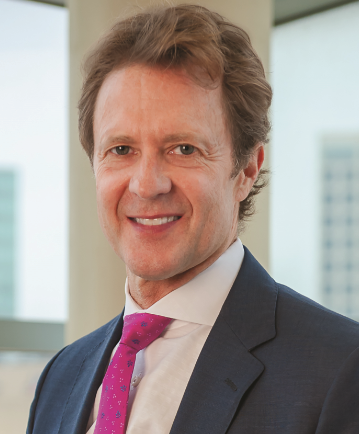 Dr. Jeffrey Kenkel, a board-certified plastic surgeon, is professor and chair of the department of plastic surgery at UT Southwestern Medical Center. He is the director of the Clinical Center for Cosmetic Laser Treatment. He is past president of the American Society for Aesthetic Plastic Surgery and the Dallas Society of Plastic Surgery. He is actively involved in the education of plastic surgeons, residents, and students around the world and has authored many peer-reviewed publications. He focuses his practice on cosmetic surgery of the face, breast, and body.

Dr. Kenkel has authored more than 150 peer-reviewed publications and numerous book chapters and co-authored a book on ultrasound-assisted liposuction. His research focuses primarily on laser and light-based devices and their tissue interaction, as well as safety surrounding body-contouring procedures. He and the team at UT Southwestern has developed a noninvasive imaging center to help assess the aging process and the effect of devices on aging.

He performs a wide array of both surgical and non-surgical cosmetic procedures.

Dr. Kenkel was born and raised in the Washington, D.C., area before moving to Dallas more than 20 years ago. He is married to his wife, Suzanne, and they have enjoyed raising their son and daughter, Matthew and Ashley. His outside interests include golf, hockey, CrossFit, music, and nutrition. The Kenkels are avid animal lovers. They have rescued several dogs around the DFW area and volunteer as a family at the DFW Humane Society. Dr. Kenkel has been a Team Physician for the Dallas Stars since 1996.

Editor, “Selected Readings in Plastic Surgery” SRPS is the most up-to-date teaching tool for plastic surgeons in training and in practice in the United States and thirty-eight foreign countries.