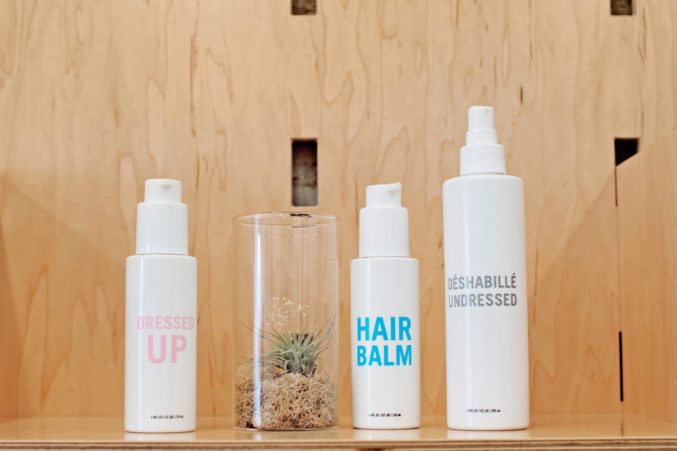 Hairstory’s Dallas studio is the brand’s first location outside of New York City, and it’s in good hands with local hairdresser Beau Bollinger. Aesthetically in line with its New York counterparts, Hairstory Studio Dallas features a handful of hairdressers Bollinger has known for years, along with minimalist, sartorial illustrations by Ruben Burgess Jr. that perfectly suit the studio.

It’s worth a visit to enjoy the space and conversation alone, but for anyone who’s interested in making the switch to Hairstory products, a little education at the studio could be a hair care game changer.

Let this business know you found them on D Magazine’s Online Directories.
Hair Salons
Request Edits to Your Listing
SMS