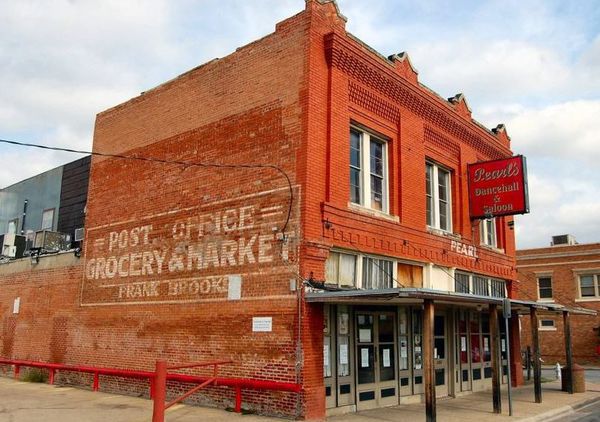 The “gem of the Stockyards” has undergone quite a few changes since the late 1800s, when Buffalo Bill Cody opened it as a brothel known as Hotel Pearl’s. But what’s remarkable is how much has stayed the same: There’s the entry parlor, which has been restored to resemble its original state as envisioned by Buffalo Bill: gold ceilings and a large portrait of a naked woman. More importantly, the music at Pearl’s two-steps its way in from another century. Dancing cowboys and cowgirls come from all around to cut rug to traditional country western and honky tonk jams.