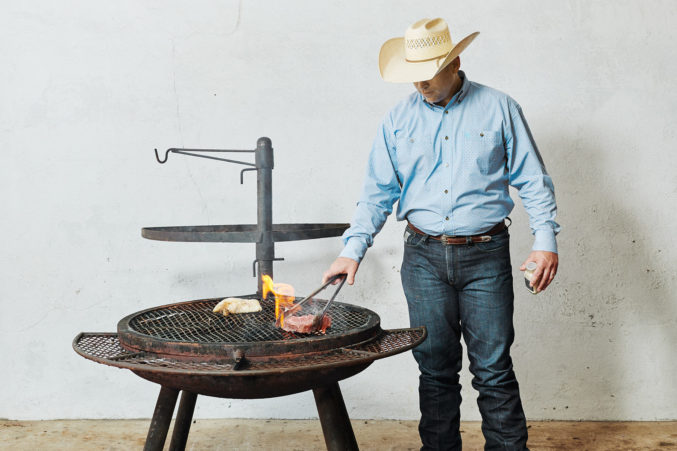 After outgrowing the McKinney Farmers Market, Matt Hamilton opened Local Yocal Farm to Market just off the historic town square in 2010. He’s finishing out a 15,000-square-foot building on Louisiana Street that will house the new Local Yocal BBQ & Grill, which will be overseen by chef Adam West from The Porch and is planned to open in July. There will also be event space for Hamilton’s popular Steak 101 classes and five-course steak dinners, but an expanded meat market (which should open by the end of the year) will still be at the heart of the business.

Let this shop know you found them on D Magazine’s Online Directories.
Culinary
Request Edits to Your Listing
SMS