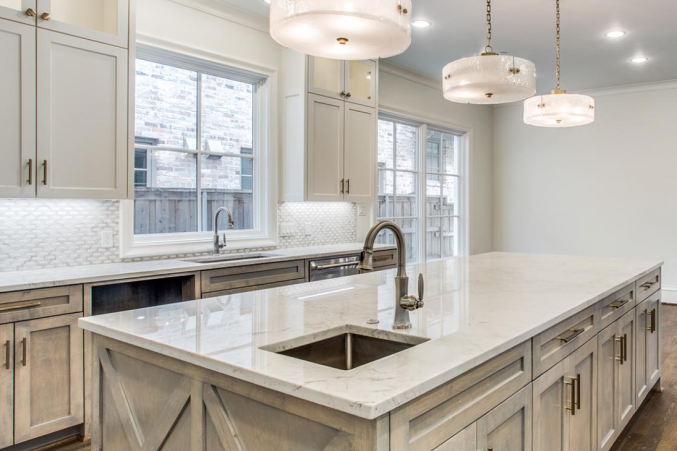 Wes McKenzie Custom Homes, Inc. was established in 1991 by Wes McKenzie, a graduate of Texas Tech University with a degree in “Business.” He also played baseball for the Red Raiders and was a 3 year starter in left field. Wes began his career with Merrill Lynch Commercial Real Estate. In his first two years with the firm, he obtained the “Top Ten” producer award and was Top Producer for those two years in the Land Brokerage category. In his own words, “The success and the monetary aspects of the job were wonderful. The problem began after I realized that I just didn’t have a passion for the business.”

Wes had been interested in home building ever since the Tornado of 1979 destroyed his family home in Wichita Falls, Texas. He was a laborer on the framing crew that was rebuilding the home. “I will always remember how interesting the whole process was for me and how much I enjoyed the hard work and fulfillment that came with creating something from nothing,” Wes recalls. “At the end of the day you could look back and realize you were producing something very tangible and personal.”

To this day, 29 years after hammering his first nail, Wes’ favorite part of the construction process is hearing the nail guns, the smell of fresh cut lumber and being on the job site with the crews. One of the greatest satisfactions that he receives from the building process is introducing his clients to the various trades and their work. Many of his clients, doctors, lawyers, presidents and vice presidents of corporations, have no knowledge of the construction process. By the time their home is complete, they know most everyone on a personal level and what their role is in the building process. Quality people, all passionate about what they do.