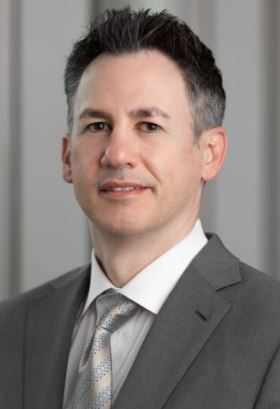 Dr. George Zoys was born and raised in Dallas.  He graduated valedictorian from Bishop Dunne High School and attended Austin College. In medical school, UTHSC at San Antonio, he was elected a member of the AOA Medical Honor Society. After receiving the Charles Rockwood Award for Excellence in Orthopedics, he remained at UTHSC to further his orthopedic training, presenting, and publishing articles. After residency, he accepted a sports medicine fellowship in Australia, where he participated in the orthopedic coverage of the Sydney 2000 Olympic Games. His interests include sports medicine, arthroscopy, and joint replacement. He is a Diplomat to the American Board of Orthopedic Surgery, a fellow of the American Academy of Orthopedic Surgery, a member of the Texas Medical Association and the Dallas County Medical Society. This is Dr. Zoys’ fifteenth year elected a Best Doctor in D Magazine. He is married and enjoys weightlifting and traveling.