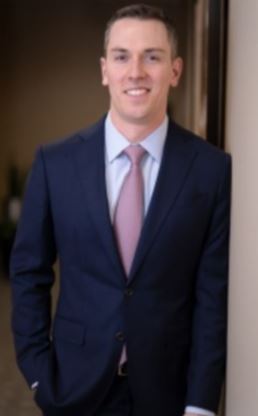 Augustus John (A.J.) Rush, III, M.D. is an Orthopedic Spine Surgeon at the Texas Back Institute, practicing in Dallas and Irving, Texas.

Dr. Rush completed an orthopedic surgery residency at Jackson Memorial Hospital/the University of Miami, where he served as Administrative Chief Resident during his final year. He completed his fellowship training in spine surgery at Midwest Orthopedics/Rush University Medical Center in Chicago. He has specialized training in the most up-to-date minimally invasive spine surgery techniques and the use of advanced technology such as augmented reality.

Dr. Rush has authored numerous peer-reviewed publications and book chapters and has lectured at national meetings. His interest in medical education is demonstrated by his reception of the Paff Teaching Award at the University of Miami and the Golden Apple Teaching Award at Rush University.

He is a member of the American Academy of Orthopedic Surgeons, the North American Spine Society, and the International Society for the Advancement of Spine Surgery. He speaks English and Spanish.

Outside of the clinic and operating room, Dr. Rush enjoys spending time with his wife and son, snow skiing, and traveling.