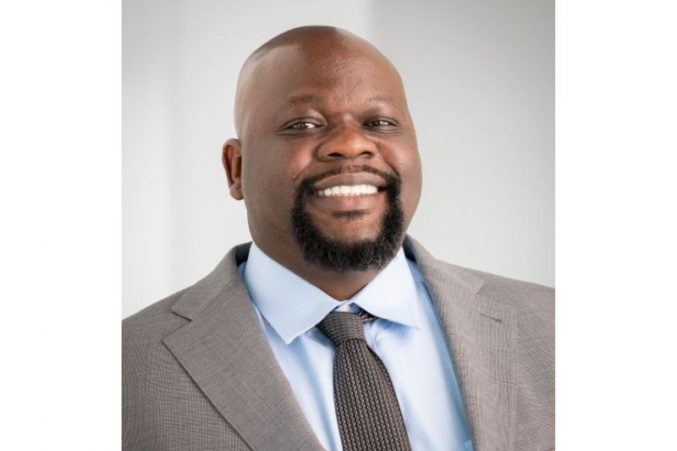 Dr. Adewale Adeniran is a Board-Certified Orthopedic Spine Surgeon at Texas Back Institute. He earned an academic scholarship to Jacksonville University, completing his bachelor’s degree in 2005. Dr. Adeniran’s performance in college earned him another scholarship, this time to medical school, which he attended at the prestigious Washington University School of Medicine in St. Louis, Missouri. In medical school, Dr. Adeniran served as president of his class for four years. At Washington University, he discovered a passion for orthopedic surgery and decided to pursue a career in it. Dr. Adeniran was then selected for an Orthopedic Surgery residency at Dartmouth University’s teaching hospital in New Hampshire. He completed this training in 2014, serving as Chief Resident in his final year. At Dartmouth, he had the opportunity to be mentored by several nationally prominent spine surgeons who influenced his subsequent career. After completing his residency, he moved to Texas to complete his Spine Surgery Fellowship at the Texas Back Institute.

Dr. Adeniran is a member of several medical professional organizations, including the North American Spine Society (NASS) and the American Academy of Orthopedic Surgeons. In addition, Dr. Adeniran served as an Assistant Professor at the University of Incarnate Word School of Medicine in San Antonio, TX. He has authored book chapters on spine surgery and participated in original research.

Dr. Adeniran enjoys spending time with his son, lifting weights, watching sports, and giving back to the community. Dr. Adeniran places high value on relationships, which he believes are essential in the physician-patient relationship. He speaks English and Yoruba.