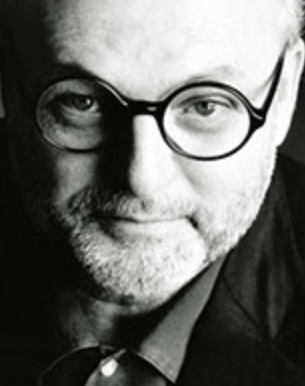 Ron Wommack, FAIA established his firm, Ron Wommack Architect, in 1990.  Prior to establishing his own firm, Ron had worked for two of the Southwest’s most recognized and design-oriented firms, The Oglesby Group and Frank Welch Associates.

Projects of Ron Wommack Architect have ranged from the refurbishing of older housing units into viable urban dwellings, the development of new denser housing typologies, and single family residences to corporate office facilities and public / community projects. For this body of work, the firm has received more than twelve American Institute of Architects (AIA) component design awards since 1994 including six Texas Society of Architects and AIA/Dallas Honor Awards. It has also received D-Magazine Home of the Year awards, and awards from Preservation Dallas.

He was elected to the College of Fellows of the AIA in 2004 and his firm was honored as the 2006 AIA/Dallas Firm of the Year.

Let this architect know you found them on D Magazine's Online Directories.
Claim This Listing
SMS